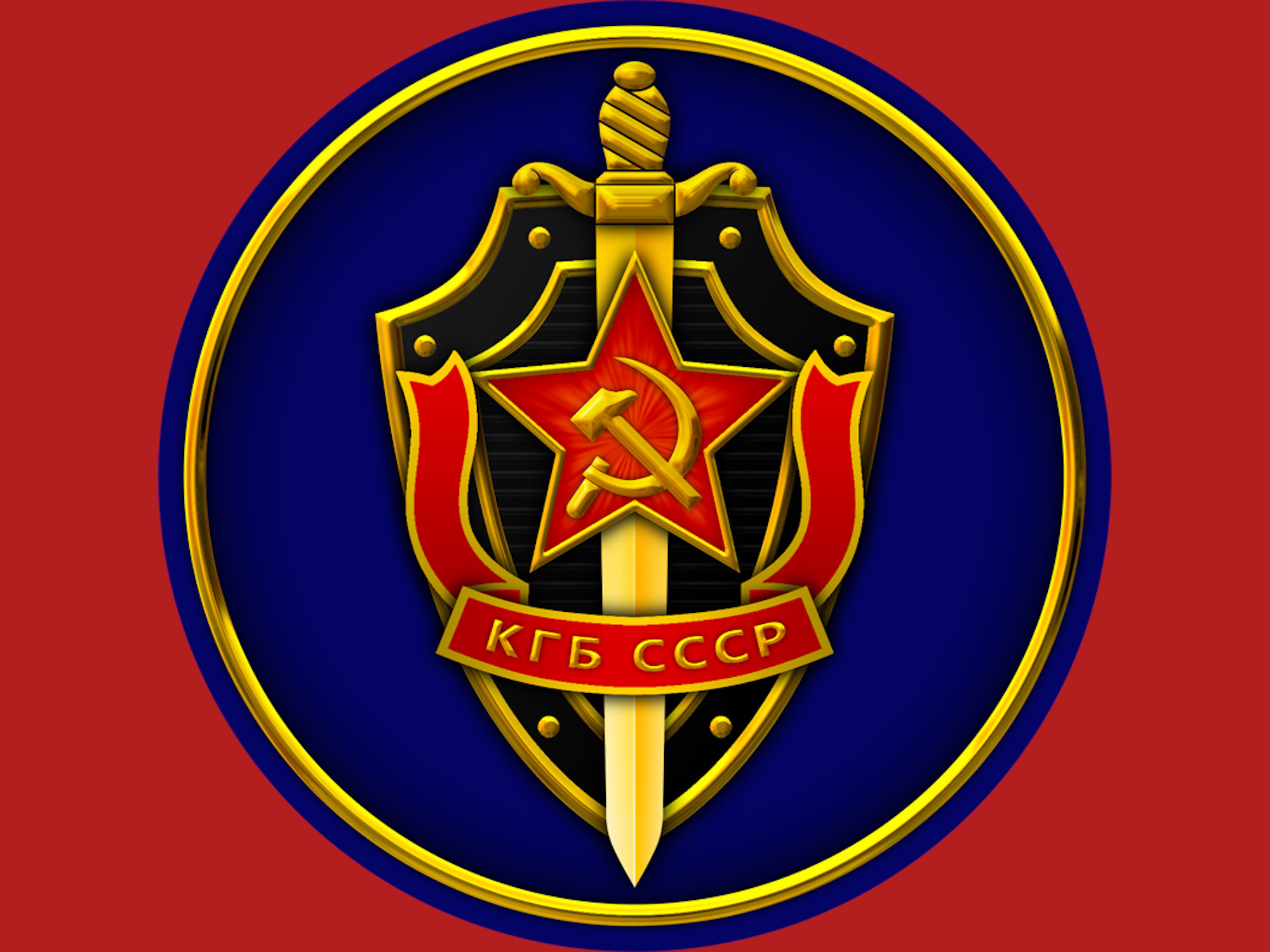 This episode shines a light on what’s happening behind the Iron Curtain from the years 1964 to 1970, shortly after new Soviet leader Alexander Shelepin takes power in the USSR after deposing Khrushchev (episode 5). While at first it looks as if Shelepin, neo-Stalinist though he is, will not be as repressive or heavy-handed as his idol, an early spate of high-level executions of former Soviet leaders indicates otherwise. This proves to be only the beginning of an entirely new set of purges in which hundreds of thousands of Soviet citizens are executed, sent to gulags or vanish into mental hospitals. Shelepin is obviously preparing for something…but what?

It is necessary in our story to explain what’s going on in the Communist world. This episode, focusing on the USSR, and the next, focusing on China, will help fill out the picture.

Shelepin, whom we spent some time with in Episode 5, was a real person, and was for a time the head of the KGB. You may want to review the notes for that episode for some information on the real person of Shelepin, who in reality wasn’t powerful or politically skilled enough to rise to the top of the Soviet power structure…but he could have been, if he had the right advice. Knowing what I know about him, I think it’s entirely plausible that he would have launched a round of purges once he took power, to ensure that the entire Soviet government and bureaucracy was completely beholden to him.

The “purges” that occur in this episode are, of course, based on the real-life purges of Stalin between 1936 and 1939, which killed millions. The inciting incident for that repression–the 1934 murder of Sergei Kirov, mentioned in the episode–really did happen. Lubyanka Prison is a real place, and Stalin did employ the “troikas” as ad hoc judges and executioners, but the practice did not continue much beyond World War II.

Alexei Kosygin, who meets his fate in the teaser of this episode, was a real person. In reality Kosygin was promoted to Premier of the Soviet Union under Brezhnev, a post he held until 1980, and was largely the face of Soviet foreign policy to Western leaders with whom he had a considerable rapport. Kosygin began to lose influence after the Prague Spring of 1968, though he remained in power largely as a figurehead. 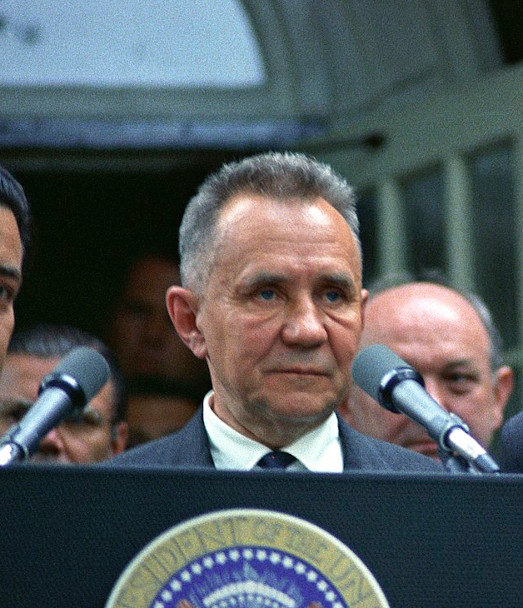 Alexei Kosygin, shown here on a foreign visit in 1967, toured the world and was surprisingly well-regarded by some Western leaders. He retired in October 1980 and died before the end of that year.

Dmitri Kunetchko, the person whose accidental death in the episode is the trigger for the purges, is a made-up character. The historical model for this incident, however, is the murder of Kirov in 1934.